Free delivery on orders over £100 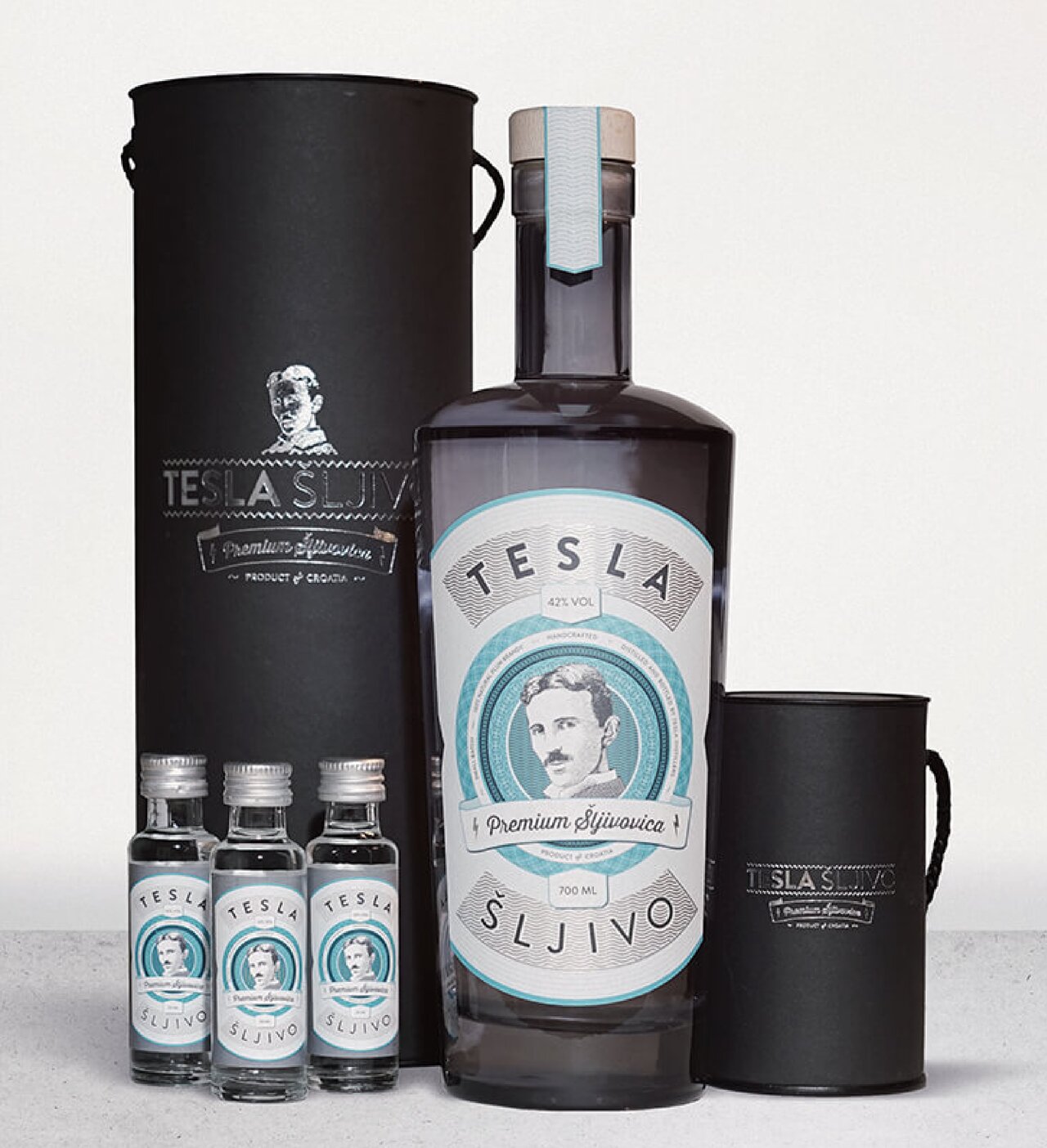 Distilled and fermented in Croatia, Tesla Šljivo is an authentic, natural, and traditional Eastern European plum brandy. With a single sip, Šljivo instantly transports us back to the picturesque landscapes and reminiscent long summer nights spent in Croatia. 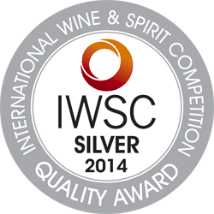 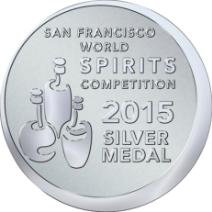 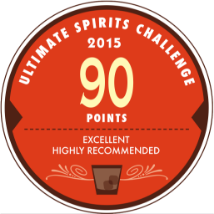 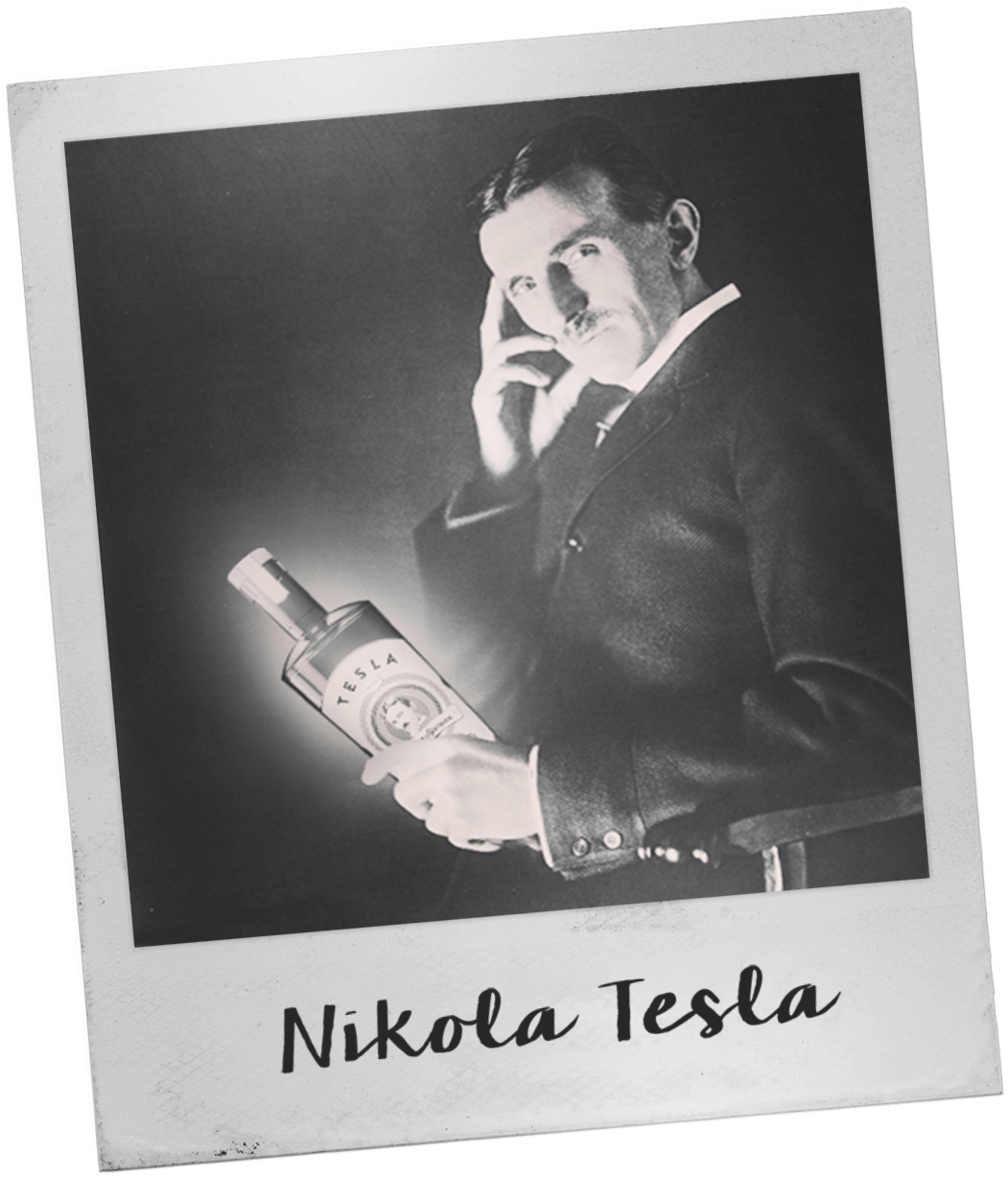 It all started with Frankfurt bartenders Boris and Josie Markic, and their friend Christian Kunz. Their delectable Croatian plum brandy was created to honour the great Serbian-American futurist, physicist, and inventor Nikola Tesla.

Tesla himself, hailed from Croatia before moving to America, naturally embodied the brandy as he believed alcohol to be an ‘ambrosia’ - a drink of the Gods.

Wanting to bring something new and fresh to the Frankfurt drinks market, Tesla Šljivo was thus born. 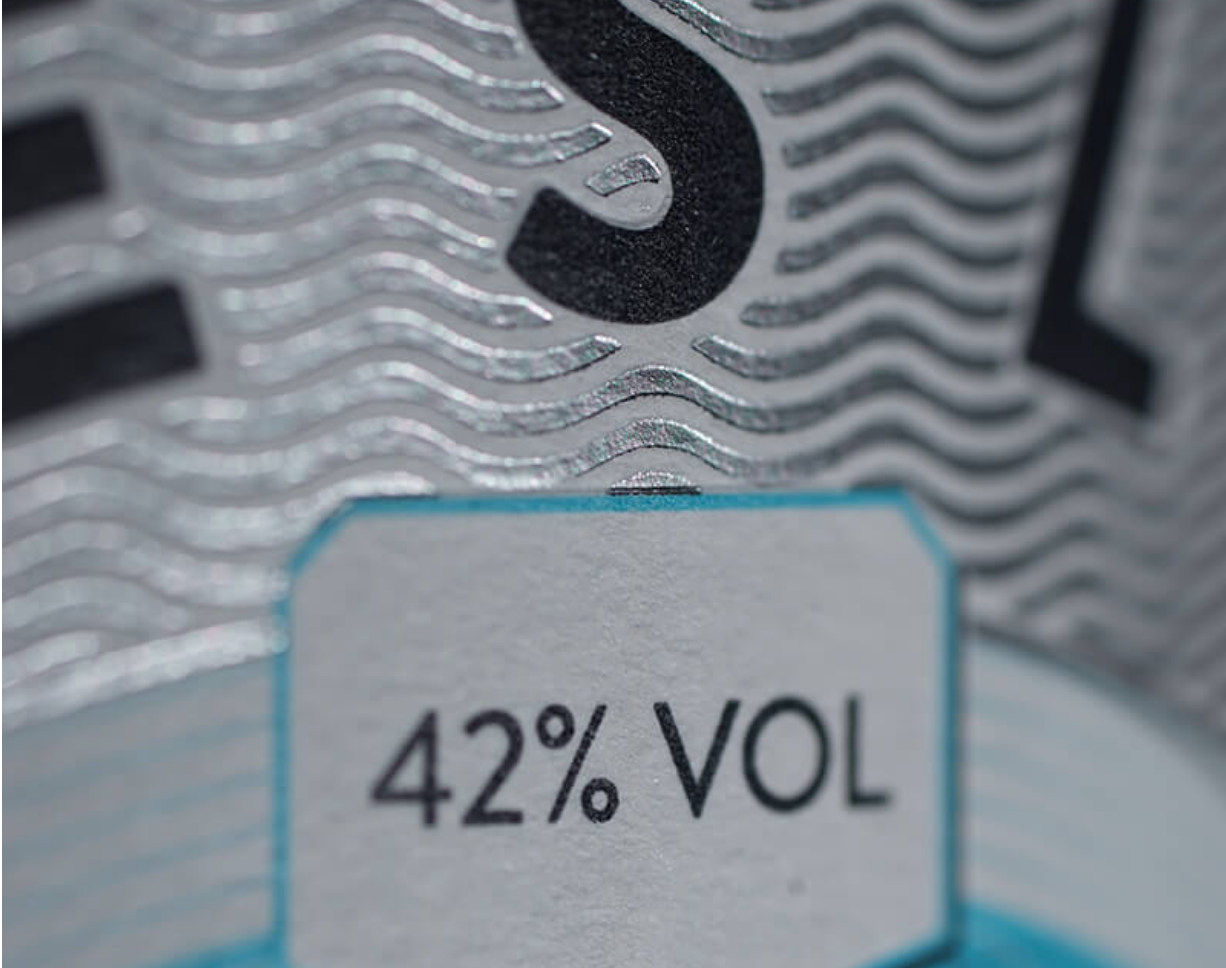 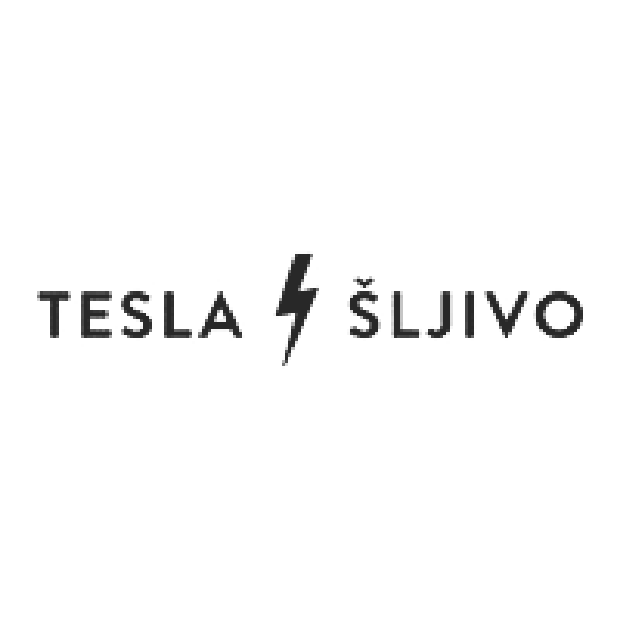 Beverage Boys is an importer, distributor and innovator. With a growing portfolio of the finest distillers across the globe and a plethora of bespoke services, we are proud to be the leading drink importer in the UK.